Crowdfunding a start-up: The benefits and drawbacks

After a dip in 2016, they are back to growth for a record year. With £69m raised, the last quarter of the year was the strongest and crowdfunding is showing real momentum going into 2018.

As an experienced angel investor the question I get asked most often – from entrepreneurs and investors – is: Should we consider crowdfunding start-ups?

In answering this I have to declare a bias. Worth Capital has an investment fund, the Start-Up Series fund, that invests mostly in the winners of the Start-Up Series. Nominally it is a competing product to crowdfunding, and our process has been very deliberately designed, including to overcome some of the shortcomings of crowdfunding start-ups.

But that doesn’t mean we don’t support crowdfunding when it has been a thoughtful choice for a start-up.

Crowdfunding platforms – particularly Seedrs and Crowdcube – have done more than anyone to engage a mass consumer and create an interest in seed investing. This is often a consumer that might be interested in your product and so, regardless of eventual investment, the funding campaign has created a showcase.

Those that do invest more often than not become real ambassadors for the product. This works particularly well when a product’s consumer market has a good overlap with its investor audience.

2. Crowdfunding is efficient, but still costs time and effort

Raising investment takes a huge effort and not is easily time bound. There is inevitably an opportunity cost in taking your eye off the operational aspects of growing the business. Anything that can be done to streamline and contain the effort can be worth a huge amount.

You can do the maths. If (and it is a big ‘if’) a business can find investors directly (for example by scouring LinkedIn) it will save on the costs of fundraising (typically 5-7% of the funds raised, whether via a crowdfunding platform, a fund or an angel broker). But that might come at the cost of foregoing a few months of progress and growth – which could impact much more significantly on the business’ valuation at the next round.

Crowdfunding is more efficient than finding angel investors directly. However, there are some watch-outs:

The biggest criticism of crowdfunding recently has been the company valuations. These seem to have drifted very much in favour of the entrepreneur. It’s almost as though the incentive given by the government in tax reliefs to mitigate the risks of seed investing have ended up being absorbed by increased valuations.

As an entrepreneur this might feel like a great advantage for crowdfunding, but there are watch-outs here also:

4. Crowdfunding platforms carry out the administration

Crowdfunding platforms (and fund managers) take on the heavy lifting of administrating investors – from taking care of all the paperwork at the initial investment through to administrating rights issues for later rounds for equity held in one nominee account.

Regardless of the route to investors, there is still the need to report regularly. And some keen investors (there is no correlation to size of investment here) might be more inquisitive than others and need some additional management. But generally, this is easier when communicating once to many, rather than when managing individual relationships.

So, we see some advantages of crowdfunding. But there are advantages too for other forms of equity funding. A fund is the most efficient and takes the least effort, and so avoids taking your eye from operating the business – as long as you attract the right fund manager.

Sourcing your own angel investors without the help of a broker is one way to reduce funding costs, but this is offset by having to foot the legal bills. Therefore, it is worth giving some considered thought to these and other options within your context. 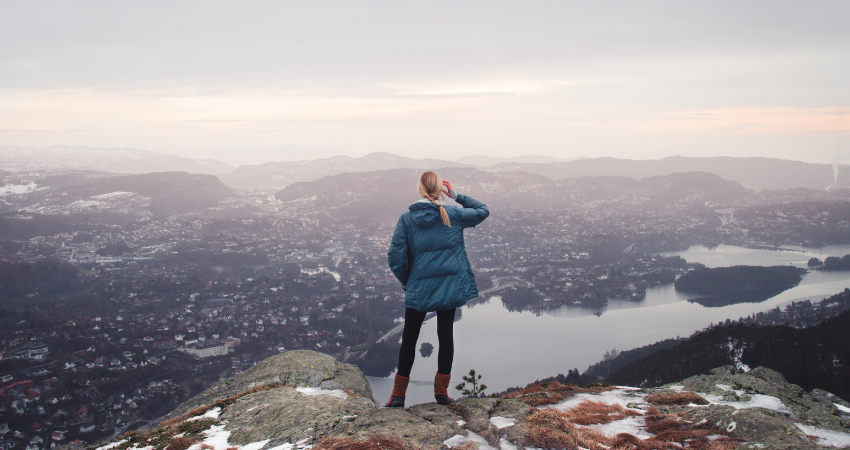 How can you assess a Seed EIS investment manager? 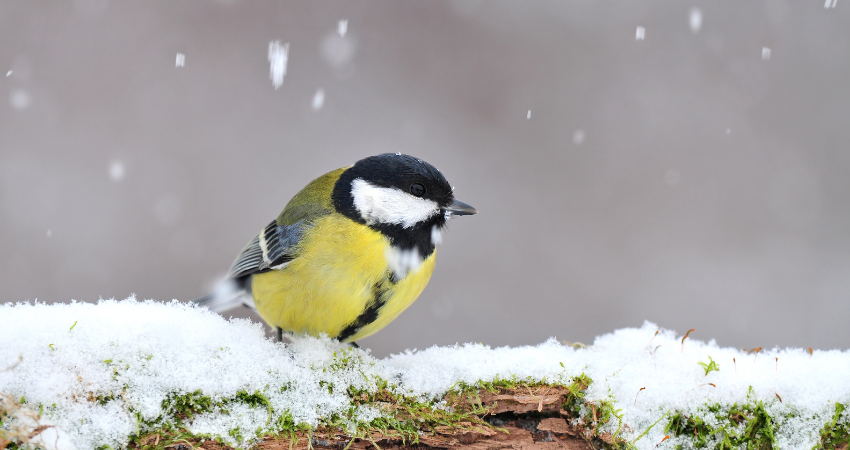 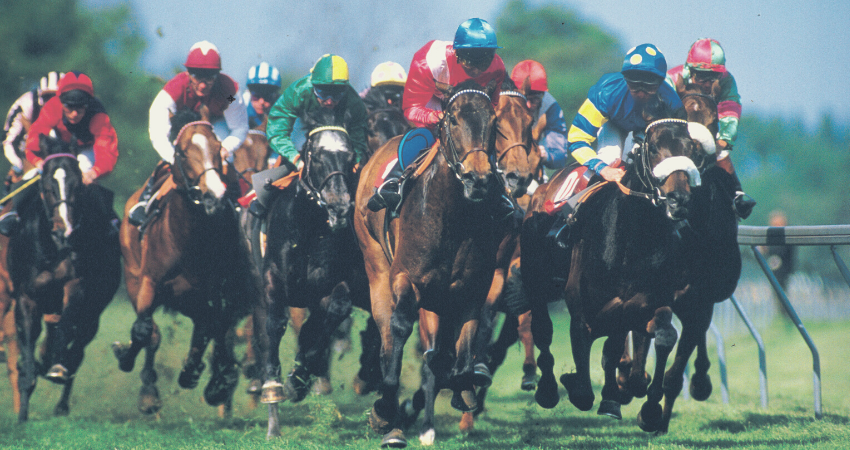 When a Venture Capital investor doesn’t back a fantastic business 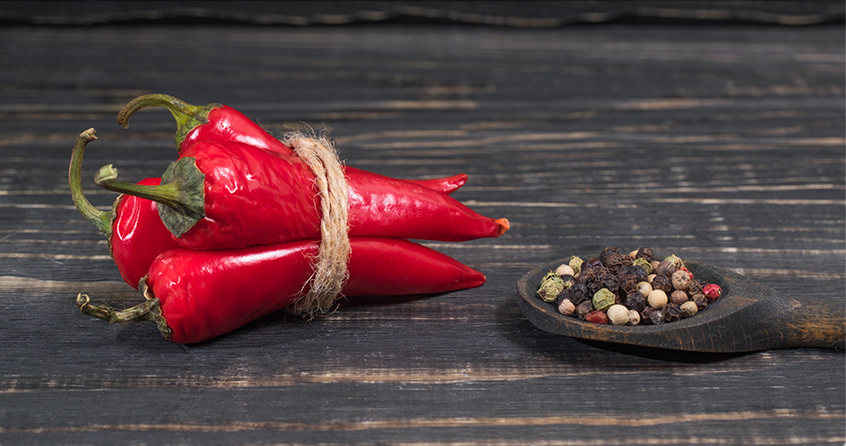