Winner of the inaugural Start-Up Series, RentalStep will use funding to scale up to 20,000 tenants and 6,000 landlords in 12 months’ time.

RentalStep – the first ever winner of Startups.co.uk and Worth Capital’s monthly seed funding competition The Start-Up Series – has been named as one of the winners of the government’s Rental Recognition Challenge.

Founded by Mike Georgeson, RentalStep allows tenants to create a free ‘TenantPassport’, compiling references, ID checks, rent payment and credit history, that can be easily shared with a new landlord.

Launched in December 2017, the Rent Recognition Challenge offered £2m to start-ups developing applications that could help renters record and share their rent payment data, and help to improve their credit scores and chances of getting a mortgage.

The entrants were initially whittled down to six finalists who all received £100,000 from the Treasury and were given three months to hone their product.

Speaking exclusively to Startups.co.uk, Georgeson commented: “To give an indication of what it did for us as a business, we went from 500 tenants to 2,500 tenants in three months. And we went from 200 landlords to 600 over the same period.”

RentalStep had already used the prize money to ramp up marketing spend and is looking to fill key positions:

“We’re now recruiting for three extra members of staff. One will become a tenant champion, who will take over everything to do with the tenant experience because we’re getting a lot more enquiries and there’s a lot more marketing to do. We’re also recruiting two additional developers on top of the one we’ve taken on already.”

The business was one of three winners, with rent reporting service CreditLadder and Bud, an artificial-intelligence driven rental recognition tool, also scooping a share of the prize pot.

Asked what he thought impressed the judges about RentalStep, Georgeson said: “We’ve got quite a good playbook in terms of marketing. We’re clear on what works and we know the numbers that we’re going to get back given a certain amount of spend.

“We’ve got a good presence on Facebook and YouTube and we’ll be launching adverts on Spotify soon as well.

“On the development side I think what would have impressed them is that we’re already doing It and it’s been trial and error in the 18 months since we’ve been in business. We’re also one of the only three entrants that actively involves both tenants and landlords.”

“Monthly rent is often the biggest expense that people face. Yet most lenders are unable to take it into account when working up a credit score.

“Three pioneering start-ups have found a solution, and we’re giving them the investment and support they need to help millions of renters across the country achieve their dream of owning a home.” 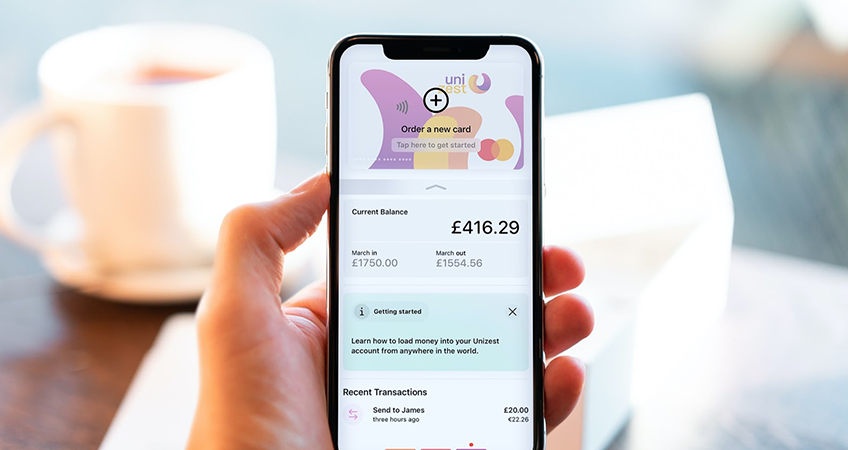 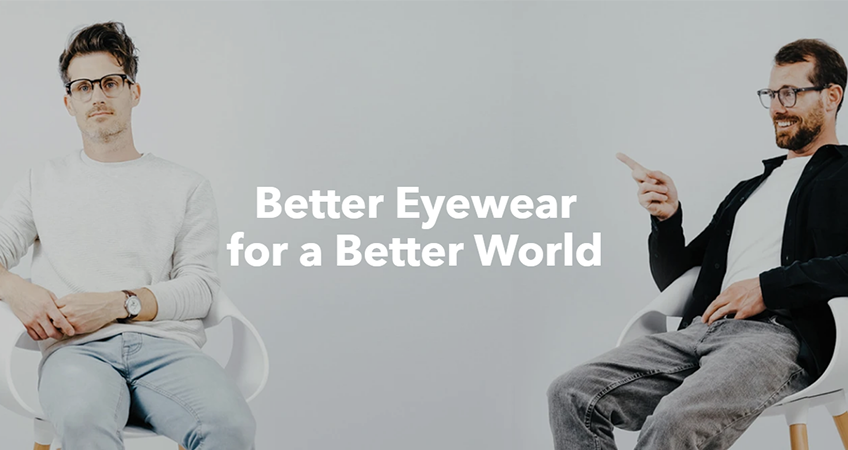