Yesterday I was chatting to an entrepreneur who’d had a stellar career in large business, had a very different view on a (large and growing) market, and from that had innovated a very interesting proposition. She was, quite rightly, super confident. Till I asked what valuation she hoped to place on the business when raising some equity funding. The conviction evaporated. After some circling around the question she mumbled a number, with no rationale other than some sense it might be what other businesses had raised at. Only one thing was clear – we’d both thought her number was incredible (both literal senses – astonishing and unbelievable).

This is not unusual. Valuing a business is the area where new entrepreneurs, and many an experienced one, are least confident. It seems like a black art, with its own language and with few rules.

So let’s try to clear some of the fog. Starting at the very basics, some important language and an example:

Valuing a start-up is only vaguely related to valuing an established business. It is an art not a science. More right brain than left brain.

A mature business will usually be valued at some combination of a multiple of its profitability, the growth in that profitability and/or the value of its assets. For example, a chain of 50 motor tyre installation centres might be generating £3 million profit per year. A typical ‘price earning ratio’ for a car maintenance business might be 6, so based on profitability the business is worth £18 million. If the business has prime sites with long leases, with rent agreements protecting it from egregious rent rises and owns its own equipment it should be worth more than one with unprotected properties and few assets.

So it is possible with a mature business to be rational and objective – particularly in comparing the value of different businesses in the same sector. But even with plenty of information available there are also subjective judgements to make.

In the start-up space, some investors will work back from their own targets on returns on investment. It’s useful to understand this and provide the figure investors’ would require to plug into their own models (with the assumptions used to get there). But each investor is different. One using this approach might come up with a different target valuation from another so don’t get too drawn into their logic. There are some methodologies you might hear investors refer to, such as the Venture Capital Method, First Chicago, Berkus, Scorecard or the Risk Factor Summation Method.

Even if an investor is saying they are using a fancy sounding logic, the lack of quantitative data means emotional judgement features more strongly than analytical reason. So ultimately it is the same for mature businesses and start-ups, the value is where someone is willing to buy, and someone is willing to sell.

As investors we want to find that value where everyone is happy. To have an objective conversation we use a simple equation, even without numbers.

The first thing to note is that it has multiplication signs, not plus signs. If any of these elements are missing the result should be zero.

Then each of the elements in the equation:

Evidence: the proof points you have that your proposition is going to be interesting and valuable to your target market. Ideally there will be some actual customers and revenue. But even at an earlier stage than that, any idea should have some insight and research to back it up.

There are lots of cheap ways to gather feedback – both qualitative and quantitative – from potential customers. My favourite example is from James Averdieck when he launched Gü – the desserts brand. He mocked up his packaging, filled the boxes with sand and snuck into Waitrose and put them in a fridge display. He also had the foresight to print off a shelf edge label. He stood back for a minute until a customer picked up the ‘product’, and then a really tense 30 secs until she popped it into her basket. (He ran after her and whipped it out before she got to the checkout.) A few experiments like that gave him confidence to give up his day job, take investment and launch the brand. In today’s digital age it is even easier. There are loads of digital tools that put products in front of customers for feedback, or you can start your own conversation on social media.

Momentum: building a business is about getting things done, and investors like to see that an entrepreneur has built up a head of steam, has clear priorities and has previously delivered on promises. A business that has been around for a while – even if there are good reasons, such as the founder still being in full time work – will smell a little stale. Worse still is a business that has been trying to raise investment for a few months.

Potential: of course early stage businesses are all about potential. Making this as real as possible helps to increase the value. For example, mock-ups of a product or customer experience, visuals of a pipeline of future products, research into the growth of a market or the holy grail of letters of intent or contracts from future customers.

An investor is also considering the potential of exit. Early stage investors are acutely aware that a business might in the future be worth plenty on paper but they will not make an actual return until someone is willing to buy out existing investors. Stories about success, healthy multiple exits in the same sector, and that the entrepreneur is focused on an exit, will be attractive.

Too many valuations currently are overweighting the value of potential, based purely on a great idea with very little in the way of evidence or momentum. As an entrepreneur you might say “great, bring it on, the higher the valuation the better”. But you may not be feeling that if subsequently progress proves tough and you have not achieved much prior to having to raise again. You’ll have disgruntled existing investors and the possibility of a ‘downround’.

Beyond start-ups, a growth business might have some more nuanced choices about how they manage the balance across the three dimensions (remembering this is a product not a sum). For example, it might be more advantageous to develop some new products but be just ready to launch them after a funding round. The funding story could be about evidence the existing products are doing well and evidence that the market will respond positively to the new introductions; momentum is illustrated by the new product development and the potential is bought to life by mock-ups and samples of the new product. This might be more compelling than launching just before funding and only having early sales evidence which might be low whilst the product embeds in the market.

Hopefully these points clear some of the mystique and can make a conversation about valuation less uncomfortable. 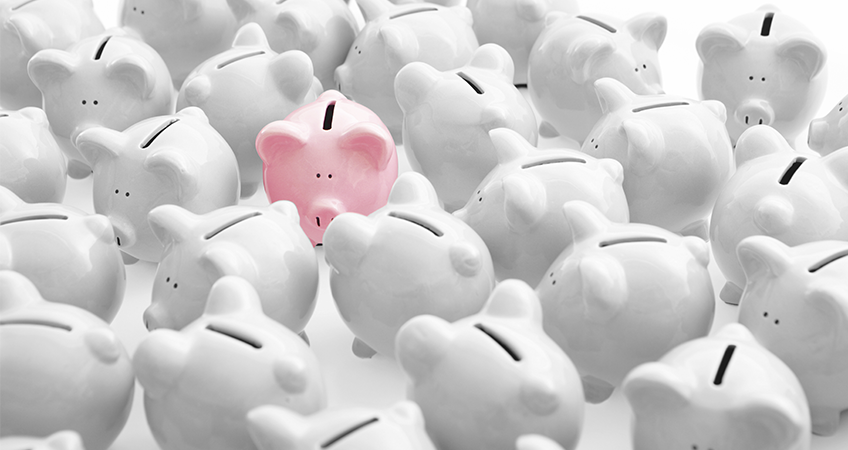 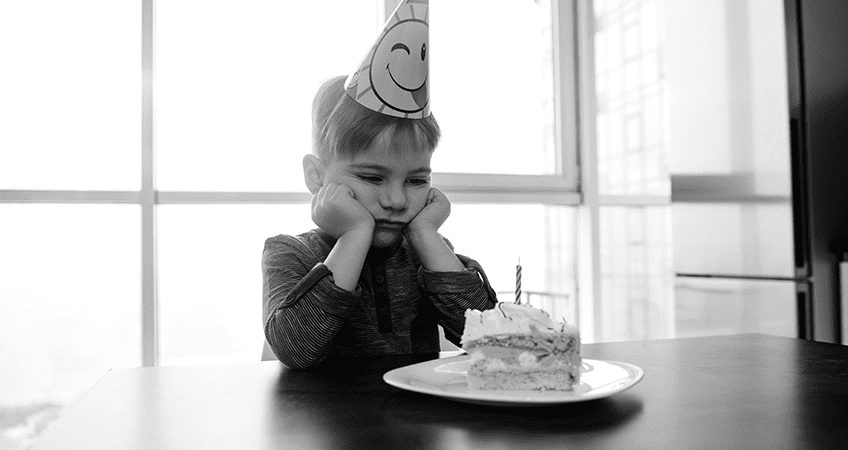 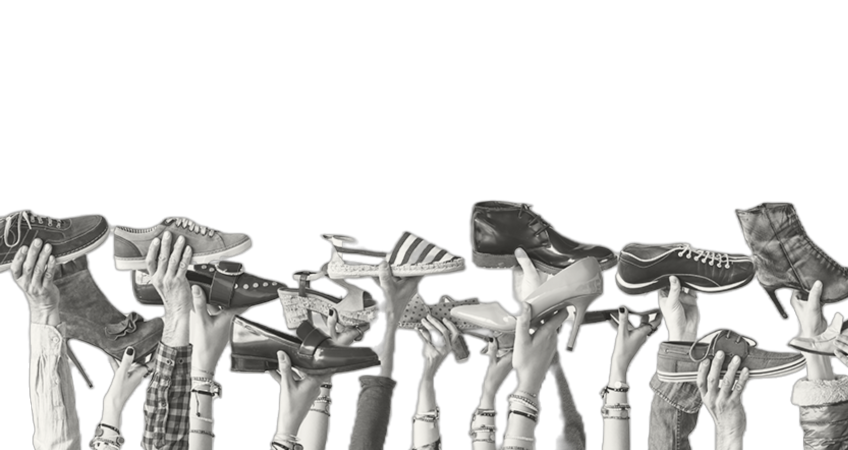 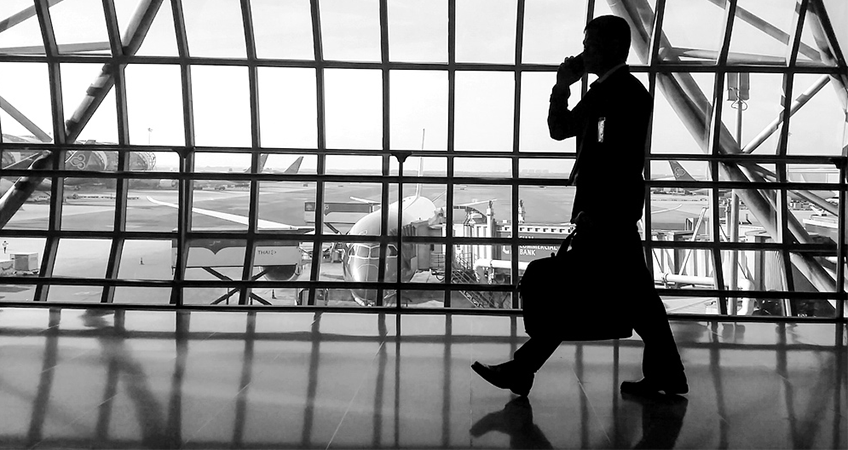