Equity investing in early stage start-up businesses is becoming an increasingly common component of a diversified portfolio.  Part of the attraction of funding start-ups continues to be a highly attractive tax regime that encourages investment into seed enterprises with generous tax reliefs.

The Enterprise Investment Scheme (EIS) was set up in 1994 and continued to be supported through Labour governments. It has since been made more attractive by the Conservative government, and has established itself as a part of tax legislation that neither of the main parties would be likely to compromise.

The Seed Enterprise Investment Scheme (SEIS), established in 2012, is an extension of EIS and offers even more generous reliefs. In the 2015/16 tax year, 2,225 companies raised £170 million through SEIS.

Both are going to be reviewed, and possibly strengthened, as part of the ‘Patient Capital Review’ announced by the Prime Minister in Autumn 2016 and mentioned in Philip Hammond’s Spring 2017 budget. The results of the review may form part of the Autumn 2017 budget.

But investors need not wait, there are already significant tax advantages for investing under the SEIS scheme.

A company is likely to qualify for the SEIS scheme if:

Then the company can raise £150,000 in funding covered by SEIS reliefs so their equity investors benefit from a range of tax reliefs that significantly reduce their risks and increase their returns. Under SEIS, investors qualify to reduce their tax liability immediately for the current or previous tax year:

Then there are further reliefs dependent on the performance of the investment:

Under UK taxation legislation, the maximum amount on which an investor can obtain SEIS tax reliefs in any tax year is currently limited to £100,000. Each spouse or civil partner has his or her own limit of £100,000 and they are not aggregated.

This limit applies for all SEIS investments made within a given tax year. This limit does not apply to capital gains tax re-investment or IHT relief. SEIS investors are permitted to carry back their investment to the previous tax year, so long as they have not used their individual limit in the previous tax year. Therefore, if investors have not used any of their £100,000 limit for the tax year ended 5 April 2016, then they could carry back up to £100,000 of their investment to that tax year. This could make a £200,000 investment the most tax efficient (or £400,000 across two spouses).

The value of the tax reliefs will depend on personal circumstances, which may change. References to tax are based upon current legislation and HMRC practice, which might be subject to change in the future. All investors are strongly encouraged to check their circumstances and potential reliefs with their tax adviser. 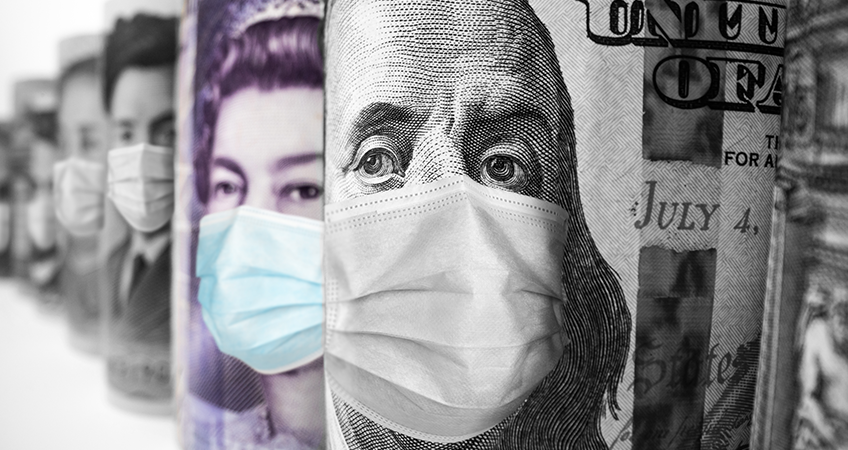 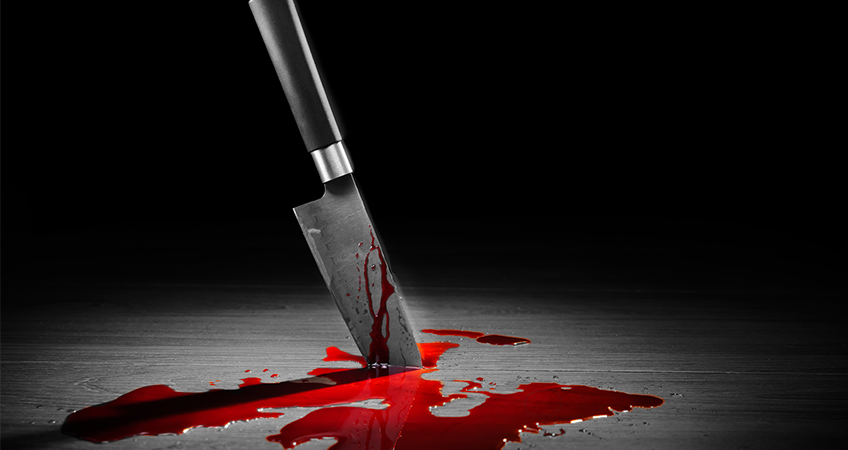 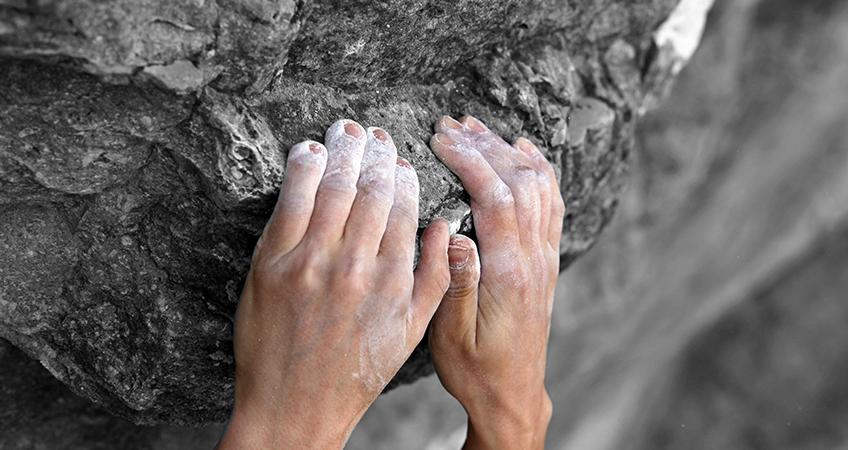 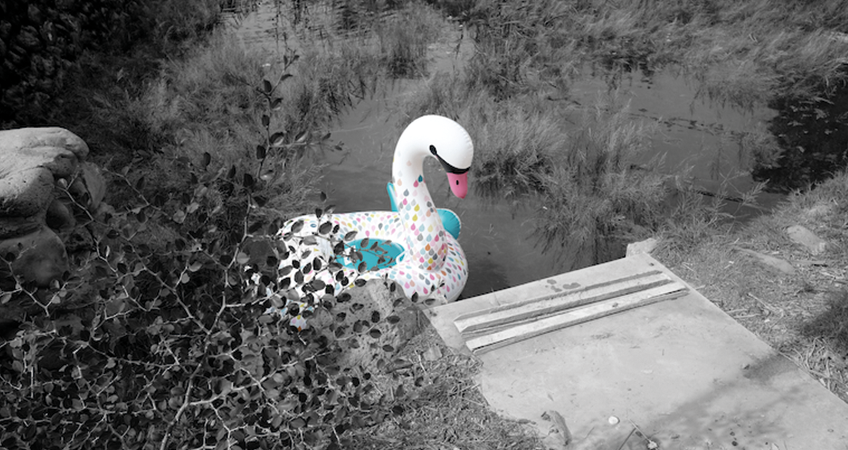