Description:An ‘insulated concrete form’ building material with high insulation performance, that is quick to construct and has low build costs.

UNiBLOCK’s Les Dawson explains how The Start-Up Series is helping him succeed in the “nervous” construction market and support the homeless.

Les Dawson had spent 12 years in the armed forces and eight abroad successfully running companies in a variety of sectors before he returned to the UK and noticed the “very real gap in the UK housing market” for speed of construction structural envelopes.

He discovered that Polycrete – which had already been extremely successful in North America, France and the Nordics – was running a licensing programme.

Dawson saw the potential for this “easy to use” product to succeed not just commercially, but to help ex-servicemen and the homeless build their own homes and give back to society.

It was this that saw UNiBLOCK announced as the deserving winner of the November Start-Up Series. UNiBLOCK is the sole distributor for Polycrete Insulating Concrete Forms (ICFs) in the UK and Ireland. These modulated blocks can be used for cast-in-place, reinforced concrete walls, floors, and roofs in residential, commercial and industrial buildings.

Compared to traditional building methods such as brick and mortar and timber frames, construction times are significantly reduced and it requires only semi-skilled labour, making it a far more cost-effective option. Dawson explains that, due to its air-tight qualities and thermal efficiency, UNiBLOCK can also “play a major part in the reduction in fuel poverty for those less fortunate than ourselves”.

Dawson had already “tried raising funding unsuccessfully prior to entering the Start-Up Series”, but he’d had trouble capitalising on the very clear interest in the benefits and characteristics of UNiBLOCK.

Whilst the industry was keen to “adopt modern methods of construction”, there was also reluctance in what can be a “very conservative” industry. But, in his experience, this wasn’t just limited to the construction sector…

“I returned to the UK after four years living in Asia and four years living in the Czech Republic and I was amazed at the lack of support for good companies and good ideas. Not just across the construction sector but across everything. I just see the UK as a very risk averse market at the moment.”

Then whilst “working away on the internet”, Dawson came across The Start-Up Series, the largest seed funding competition in the UK. Run by Startups.co.uk and Worth Capital, the competition gives one start-up every month the chance to win £150,000 SEIS equity seed investment

Having attempted funding already, Dawson explains that everything was in place to enter The Start-Up Series.

“I found it very easy to enter the competition and go through to the second phase because all that groundwork was already in place: the business planning, the cash flows, the videos of the product, the historical buildings that had been built, the fact that I was building a lovely property up on the side of Lake Coniston.”

Having already achieved “very good traction” within the housing sector, the judges could see the potential for this very unique and genuine product.

Commenting on his win, Dawson says: “I was very happy. It’s not just the money, it’s also the realisation that after working so very hard to bring this to fruition, somebody had seen the very true potential of your product. So it was the qualifying as well that it was a viable and a very good product.”

Dawson says that the funds have already been put to very good use. As well as bolstering its marketing efforts, UNiBLOCK has been able to do an exhibition at the Ideal Homes show and Grand Designs and reengage with housing associations across the UK.

The company has also invested in research and development to design tooling for systems that will endear UNiBLOCK to the UK market, and a system that enables walls and windows to be fitted securely. But whilst Dawson has proved he’s commercially savvy, the entrepreneur remains passionate about using his product to help the homeless.

“I’d like to see UNiBLOCK being used to help the homeless and being used in some of the more charitable organisations and the housing associations to actually assist in the reduction of fuel poverty.

“With these modern and affordable methods of construction, there shouldn’t be any need for anyone to be freezing in winter.”

After his time in the armed forces, Dawson is sympathetic to the number of former personnel in and out of jail and that a lot of people have been made homeless by life circumstances.

“I’m a great believer that I can take homeless people off the streets, under guidance and help them build properties that they can actually live in themselves. Those people have got skills and they could also contribute to building a better society. UNiBLOCK can be a small part of that.” 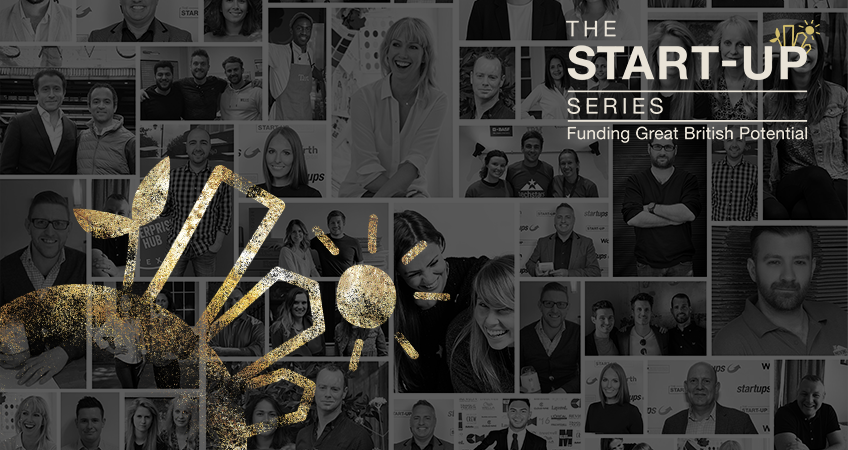 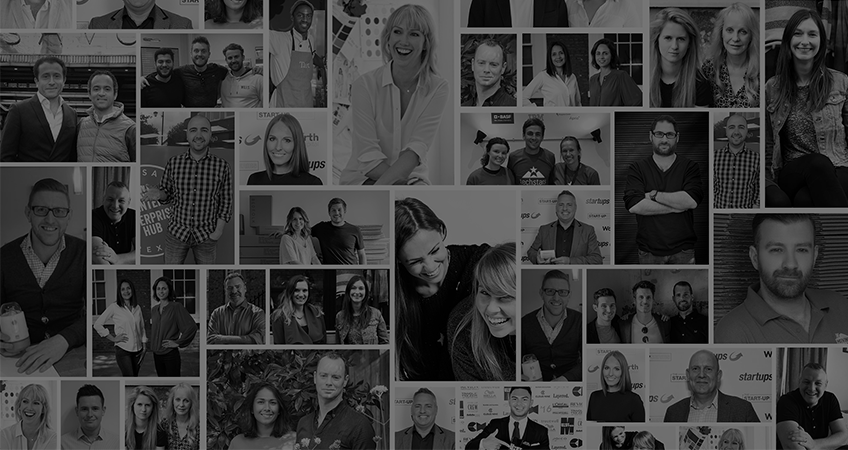 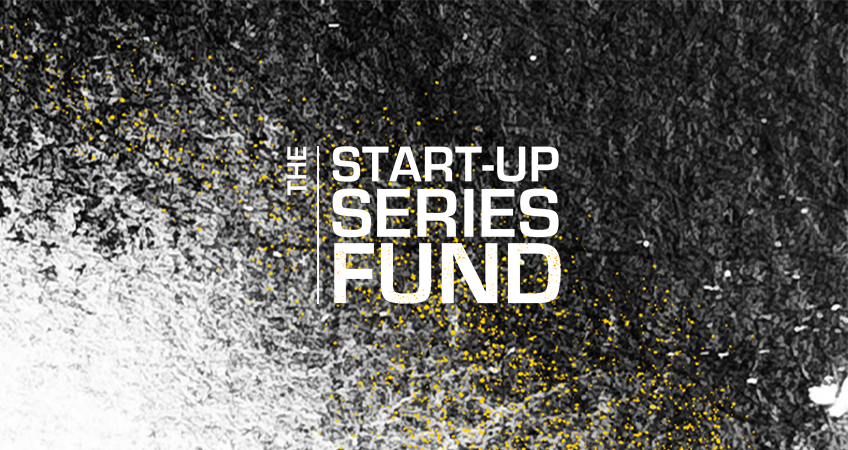 Despite headwinds, Worth Capital supports 7 businesses with funding 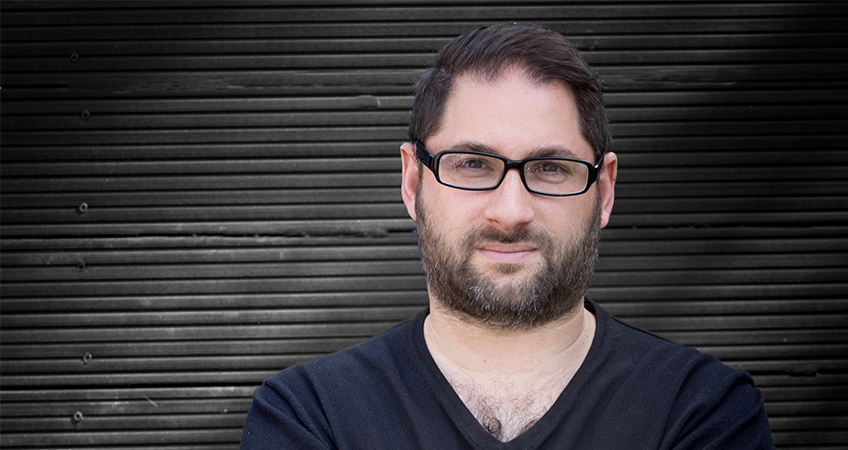