Nearly a quarter of the time spent fruit picking is trundling produce back and forth to collection points. Fox Robotics uses robots to help workers spend their time more productively

One of the pain points with Brexit was always going to be the shortage of migrant EU workers coming to Britain for the summer fruit picking season. The government is trialling a scheme that would only allow a maximum of 30,000 migrant EU workers into Britain this summer to pick soft fruits and vegetables. It is estimated that 70,000 fruit and veg pickers are needed in Britain each season.

Henry Acevedo, a computer scientist from Colombia, has developed a robot transport system which is about to start trials at a fruit farm. Given that nearly a quarter of any fruit picker’s time is spent carrying produce to collection points, Acevedo and his Fox Robotics team believe they can boost productivity by letting pickers concentrate on just picking fruit.

Being a winner at this year’s Start-Up Series will help turn his childhood passion for robotics into a business that can help farmers avoid fruit and vegetables rotting unpicked in the fields.

What’s your background as a tech entrepreneur?

I’m a Colombian computer scientist with almost 30 years’ experience in industry across many areas, such as telecommunications, working systems engineering, software development, information security, automation and, of course, robotics. I’ve worked with blue-chip organisations throughout my career. This has allowed me to gain experience and insight into the key aspects of how a successful company should be developed, managed and all the end-to-end ides from conceptualisation, R&D and product development through to sales and marketing.

Where did you get the idea for Fox robotics? It seems a big set step set up on your own.

I’ve always been interested in robotics since a very young age. However, in the early 2000s I started to imagine what robotics companies might do to improve our lives and have an impact on industries. In 2016, I started to take more determined steps into ideas for a robotics company. At the end of 2017, I started to develop a robot prototype specifically for logistics in my free time, using my own resources, and that basically triggered me to start Fox Robotics. After some meetings with angel investors, farmers, and software companies, I decided to found Fox Robotics.

What’s the problem that Fox Robotics is trying to solve?

In agriculture, the margins are very low. The work is very strenuous. So most of the logistics when it comes to fruit picking is divided into very clear tasks: from picking, transporting, queuing through to waiting, paperwork and other activities. Just the task of transporting produce from fruit trees to collection takes on average between 21 per cent to 25 per cent of the time. That’s time wasted, which could be carried out by a robot assisting the pickers and runners to move all the produce back and forth. In fact, those runners who currently do the transporting could become pickers, naturally increasing farm productivity exponentially. A robot will help to gain the efficiencies on the picking activity. A picker would also spend less time walking to collection points and spend more time picking, therefore the productivity of the farm will increase.

Why did you decide to use a robot for collecting as opposed to actually picking fruit?

With present technology the clear option is to assist the pickers because humans are 100 times more efficient and quicker at making decisions when it comes to fruit picking. A robot arm by comparison is very slow, lacks dexterity and quick decision making compared to a human. A fruit picking robot requires many attempts and errors just to pick one piece of soft fruit. So for us, the idea was to support human pickers with the current technology that’s available.

We’re about to start a pilot with a fruit farm and we’re looking to demonstrate what automation can do and how our robots can improve productivity. Our robotics reduce the inefficient task of moving collected produce from pickers to collection points by using autonomous robots.

One of the anxieties about Brexit was it would create worker shortages, especially in the agricultural sector, and specifically in fruit and flower picking. Has Brexit actually helped farmers understand what Fox Robotics is doing, made its concept more attractive?

Absolutely. Brexit has been a problem for the UK farming industry. Current government immigration policies have reduced the potential number of annual migrant EU workers to just 30,000. What the farming industry needs is double this capacity. So there’s a clear need and the stress felt by farmers losing this productivity is significant. In this case, robotics can come and help use human resources more efficiently. We take away the unproductive tasks from a human and give them to the robot. So a farm can optimise the number of human pickers to a level close to what they would have been if Britain had stayed with EU migrant worker levels of 2016.

Farming, especially soft fruit farming and even flower picking, is always looking for technological improvements. Since Brexit and now the Covid-19 pandemic, there’s more interest in what and how robotics and automation can do to help this industry.

What has been the biggest challenge for you getting Fox robotics to where it is now?

When I started the company, the biggest problem has been always funding and, of course, finding the right people for the job. But also selecting a leadership team that compensates for my own lack of skills in some areas, closing those gaps which I have, to ensure this can be a successful company.

You’ve just been named as one of this year’s winners of the Start-up Series competition. What made you decide to enter the Start-Up Series?

Well, one of the things I was looking for was to connect with the experience of other founder-managers, as well as both capital and the support that might give us. Most important was the business mentoring side, the experience and knowledge we as a company could receive, because that will allow me to grow Fox Robotics, to mature it. Worth Capital’s support will help us get on a successful path within this industry, as well as all the connections and benefits you have with other founders.

So for you, it wasn’t just the equity investment but more the mentoring, the networking with peers which appealed to you?

Well, the investment is handy, of course! That will allow me to carry on and hit our own milestones. But the mentoring will help us get onto the right path, enabling us to be successful.

I’m sure some readers will be thinking they’d like to enter this year’s competition. What advice would you have for other entrepreneurs thinking about entering the Start-Up Series?

If I had any advice, it would be to be bold. If you have the right idea, the right concept which has been tested, has been checked with experts within your own industry, if you can show the need for it, then you can be a winner.

Absolutely. Unless you enter, you can’t win! 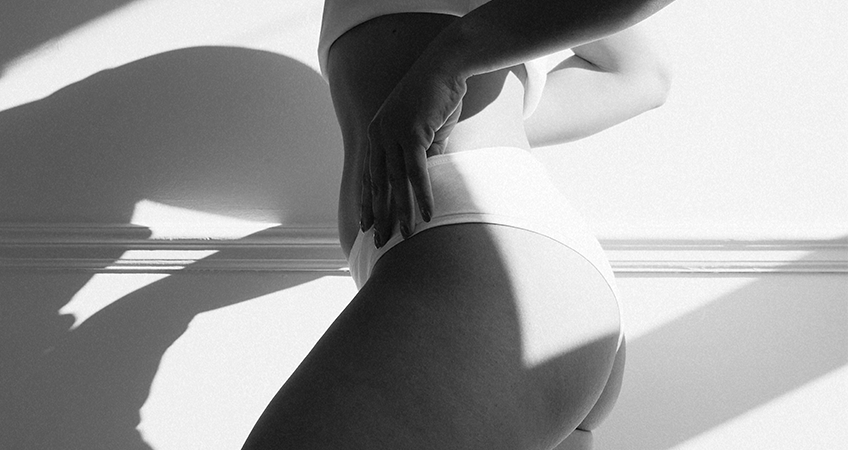 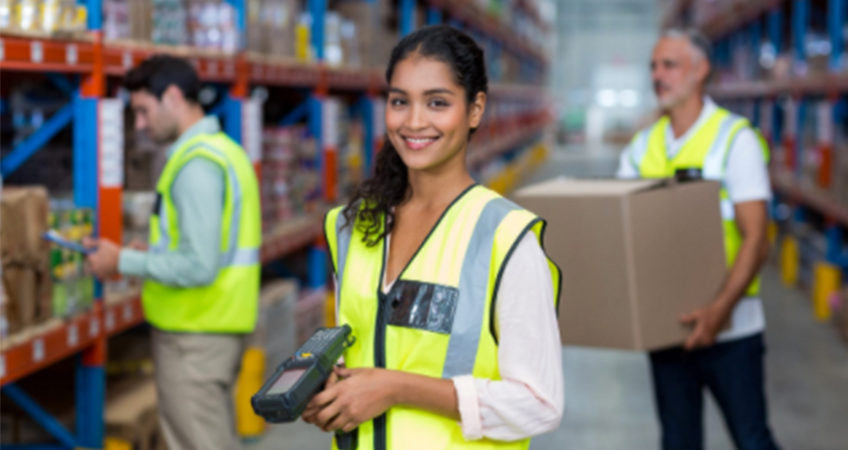 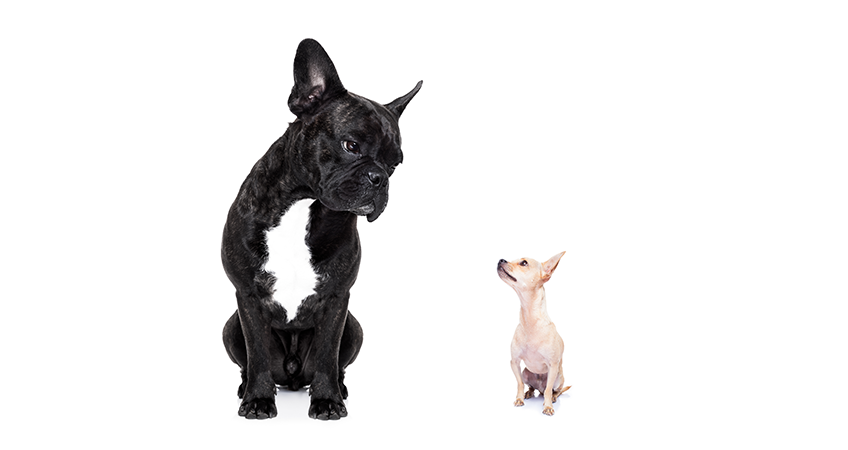 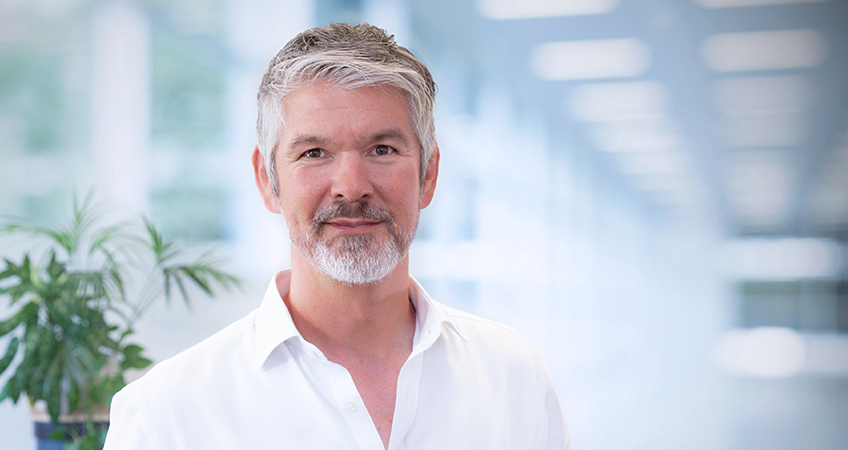