Kanda began as a way for tradespeople to know they would get paid when a job was done. Today it’s a quote, invoicing and finance solution for tradesmen and customers.

Electrician Richard Fleeman had a problem. As an electrical contractor, a client he’d completed work for had gone bankrupt, leaving him £20,000 out of pocket. Was there a way, he wondered, for tradespeople such as himself to make sure they got paid once the work was done. He talked it over with his cousin, Rob Gallagher, who happened to be studying astrophysics at the University of Cambridge. The pair came up with a digital platform which would be an escrow account for tradespeople using cryptocurrency; the money would be released once the job was completed.

Richard and Rob brought in their friend Phil Daneshyar, who’d already had experience as an entrepreneur, going on Dragon’s Den in 2017 – the year he left the University of York – to pitch a device which monitored your water consumption. Although the dragons held on to their cash, California-based 11 Health licensed the technology to monitor how dehydrated chronically ill patients were.

The trio launched the website Tradesmart last December and, later that month, won £150,000 worth of investment from The Start-Up Series Fund through Worth Capital.

Worth helped the founders reorient the business, rebranding it as Kanda – a nod to the word “candour”, meaning openness and transparency – and dropped the holding account idea.

The feedback they got, says Daneshyar, was that tradesmen were too busy and using cryptocurrency made the product too complicated.

Instead, Kanda pivoted to becoming a website that generates quotes and invoices for tradespeople. It also offers potential clients finance for their home renovation projects, working with 30 lenders, whether it’s revamping a kitchen or installing a new bathroom. In that way, Kanda kept it both trade and customer facing.

Search engines such as Checkatrade help customers find tradespeople but Kanda converts that lead into an accepted quote and then helps you get paid for it.

“You can’t just attack one part of the chain, you have to solve it all,” says Daneshyer. “We do the quoting, invoicing and payments, streamlining the operation and protecting the tradesperson all the way through.”

How important was winning The Start-Up Series funding and what has Worth Capital done for your business?

Until December, the three of us were bootstrapping Kanda. I was working full time on it using my own savings, Rob was using some of his student loan, while Richard was still working full time while we developed the site. Our biggest problem was, can we stay liquid for another year? The answer now is, yes, we can.

The investment allows us to work full time with no hesitations and worries, which means we can just focus on the business. Second, it gave us a runway of between 12 to 18 months, so we can think strategically about where we’re going.

The issue with bootstrapping a start-up is that you’re desperately trying to raise revenue all the time, so you don’t have a clear head to think clearly about the longer-term plan and the product you want to create.

Apart from the equity investment, how has winning the competition affected Kanda?

For me, I’d done this sort of raising money stage before and I saw it as a kind of game. You’re just looking to find a fit with an investor. But for Richard and Rob, who had never been through something like this before, Kanda has been a massive risk.

For them, it was a validation that we were on our way to making a change in an industry we wanted to make a change in. It meant that people believed in us as entrepreneurs to go out and do that. It was a real confidence booster for all of us.

How has the COVID-19 pandemic affected your business?

We launched on March 12 as Kanda at a trade show in Manchester. The very next day the government announced very strict social distancing measures. We came home and said to ourselves, we need to get in front of this. We cancelled the office we’d rented in February and went to a virtual tenancy. We turned off all marketing, postponed partner deals and spent three months focusing on our product. We thought, we just need to focus on building the product for the next three months.

Equally there were tradespeople who found it very difficult during lockdown, so we set up a Facebook page of between 300 and 400 members as a support group. We felt we had a duty to protect these guys.

Our business model hasn’t changed, because being able to offer finance is a massive draw for tradespeople, as is the fact that it’s easy to navigate and the tech is bang up to date. We staunchly believe that the finance has to be packaged in a way that’s easy to use. We owe it to our tradespeople to build beautiful software that’s easy to use because we want them to become digital businesses.

We have a long-term plan that will take two years to execute to get to where we want the product to be. We think that we just have to ignore what’s going on out there. Yes, Covid is here but boilers will still break down!

What is the outlook for Kanda now?

If anything, people are spending more time at home, and they will want to accommodate for that, whether it’s creating a home office, having more living space or building an extension. We know that, barring another black swan event, people will want to use the product and it’s defensible.

To that end, we’re hoping to raise another found of investment before the end of this year.

You can learn more about the Start-Up Series, and enter, here. 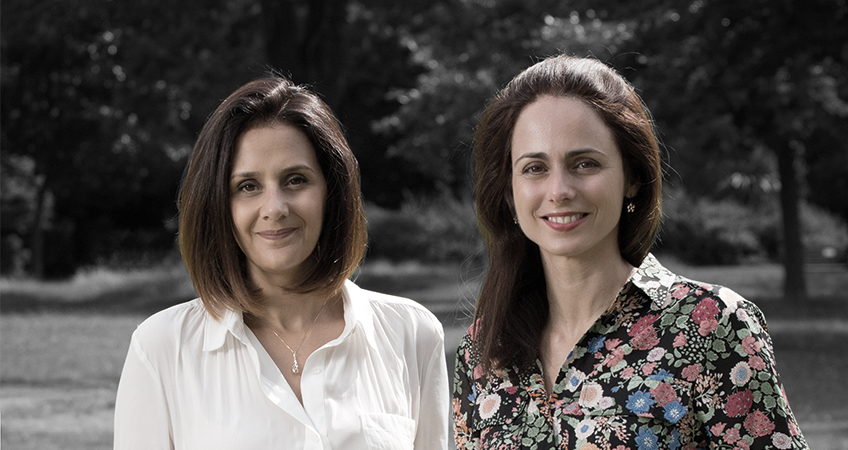 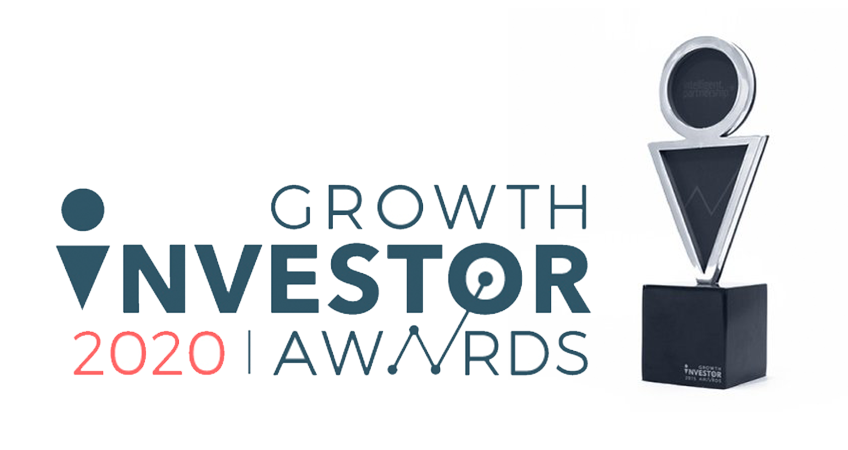 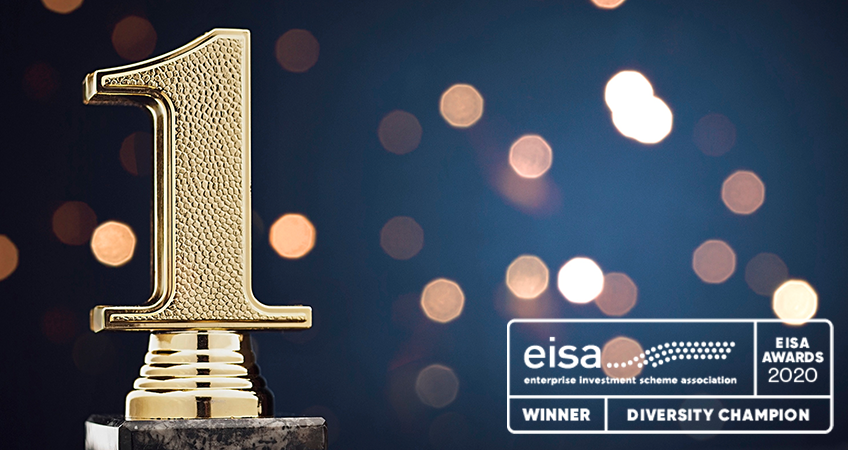 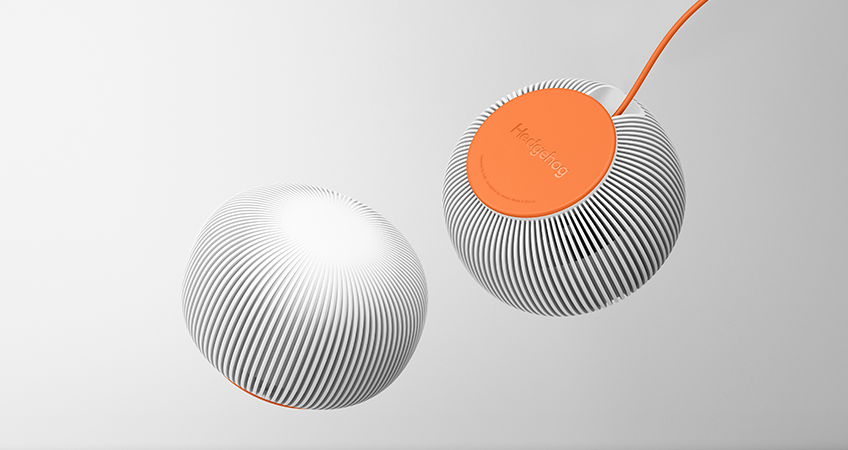 What winning The Start-Up Series meant for me – Scott Lever, Zobi